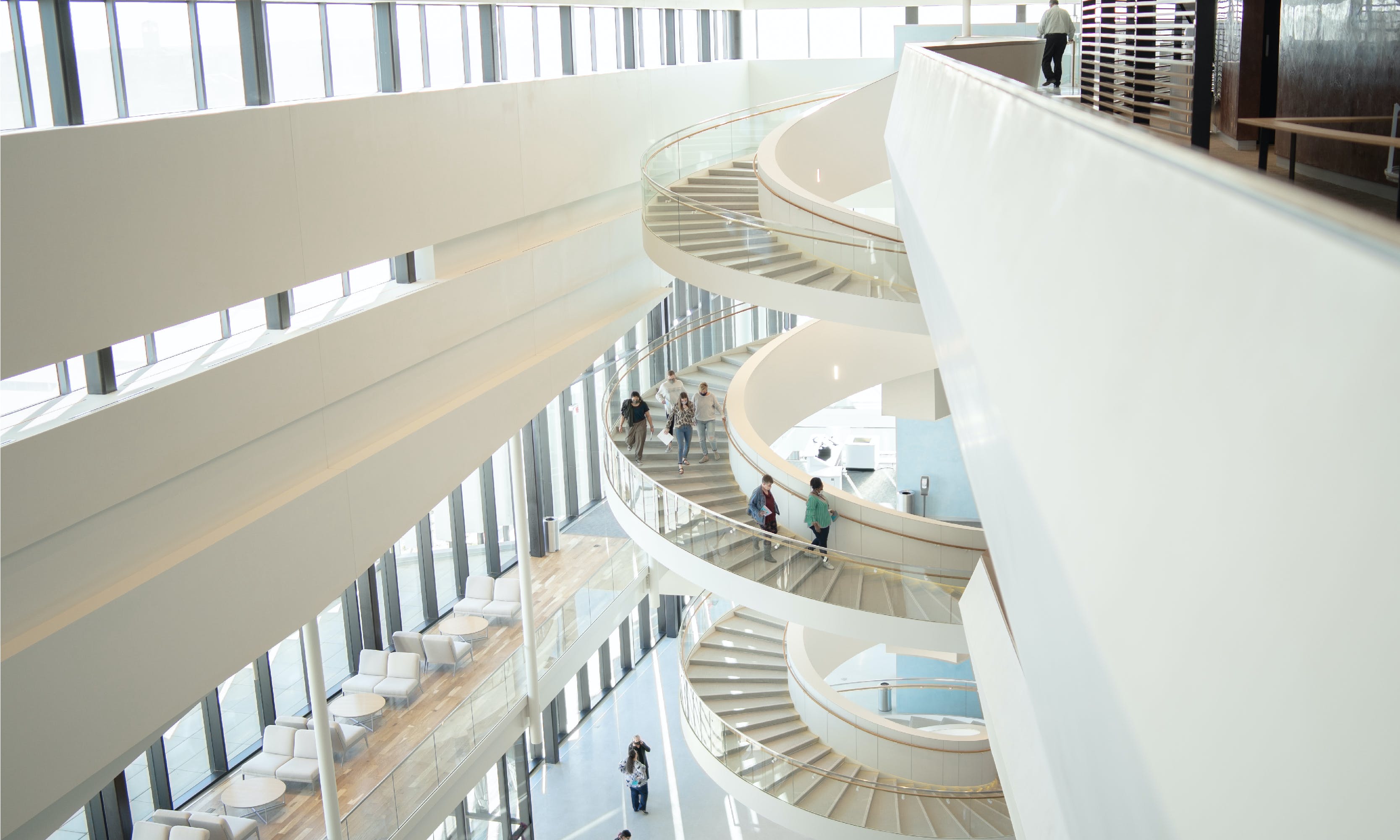 Charles Hardin Holley, more commonly known as Buddy Holly, was more than a singer-songwriter who just so happened to hail from the Hub City.

Buddy Holly was a skillful musician by 16, a rock n’ roll up-and-comer opening for acts like Elvis Presley by 20, and a pioneer gone far too soon by 22. With Holly personifying the musical zeitgeist of the 20th century and beyond, the city of Lubbock decided to begin construction on a hall set to encapsulate his legacy.

In 2013, the LEPAA (Lubbock Entertainment and Performing Arts Association) was formed to raise funds for the vast architectural undertaking known to be the Buddy Holly Hall. Initial plans formed by architectural brainchild Diamond Schmitt Architects proposed 116,000 square feet of space at a cost of roughly $85 million. However, after further collaboration with the community, the project was projected to reach 220,000 square feet and a price tag of $156 million.

Buddy Holly’s wife, Maria Elena Holly, who holds the rights to her late husband’s intellectual property, granted the LEPAA permission to utilize his name for the building, royalty-free. A formal groundbreaking was performed in 2017 that signaled Lubbock was to begin its four-year-long journey, complete with a global pandemic, as the community waited in earnest anticipation for the opening of the Buddy Holly Hall of Performing Arts and Sciences.

The Buddy Holly Hall of Performing Arts and Sciences

In January 2021, Lubbock and its surrounding West Texas communities were finally able to experience the state-of-the-art campus now home to Broadway shows, concerts, social events, and even Ballet Lubbock.

The world-class venue consists of more than a few noteworthy spaces and accommodations:

The Christine DeVitt Main Lobby is a stunning visual experience alone. The main lobby is anchored by a dramatic and grand, spiral staircase that stands 56 feet tall across three stories and consists of roughly 145 tons of steel. This area serves as the main entrance to the hall and has the ability to accommodate 300 seated individuals for banquets, galas, and weddings.

The Helen DeVitt Jones Main Theater consists of a four-level, 2,297-seat theater and two VIP lounges. With unique curved architecture, each level ensures that whichever seat you choose is the best seat in the house.

The Crickets Studio Theater, at 24,225 square feet, is more intimate in nature. This theatre comfortably seats 415 individuals while also housing concessions, a lounge area, a dedicated lobby, and a private entrance.

The Multipurpose Event Room is a 6,000 square foot area capable of being divided into smaller segments to cater to lectures, receptions, music rehearsals, banquets, and meetings.

Rave On, an upscale casual dining experience named after Buddy Holly’s hit single, is tucked inside the venue. Open for lunch and dinner on Tuesday – Thursday from 11 a.m. to 9 p.m. and Friday – Saturday from 11 a.m. to 11 p.m. This restaurant seats up to 100 diners.

To many people, Buddy Holly is equal parts innovation and inspiration. And now for Lubbock, the Buddy Holly Hall of Performing Arts and Sciences is sure to encapsulate a West Texas legend, and be the “Words of Love” to his beloved hometown, sure to last a hundred lifetimes.

Plan your visit or your event at the Buddy Holly Hall today!