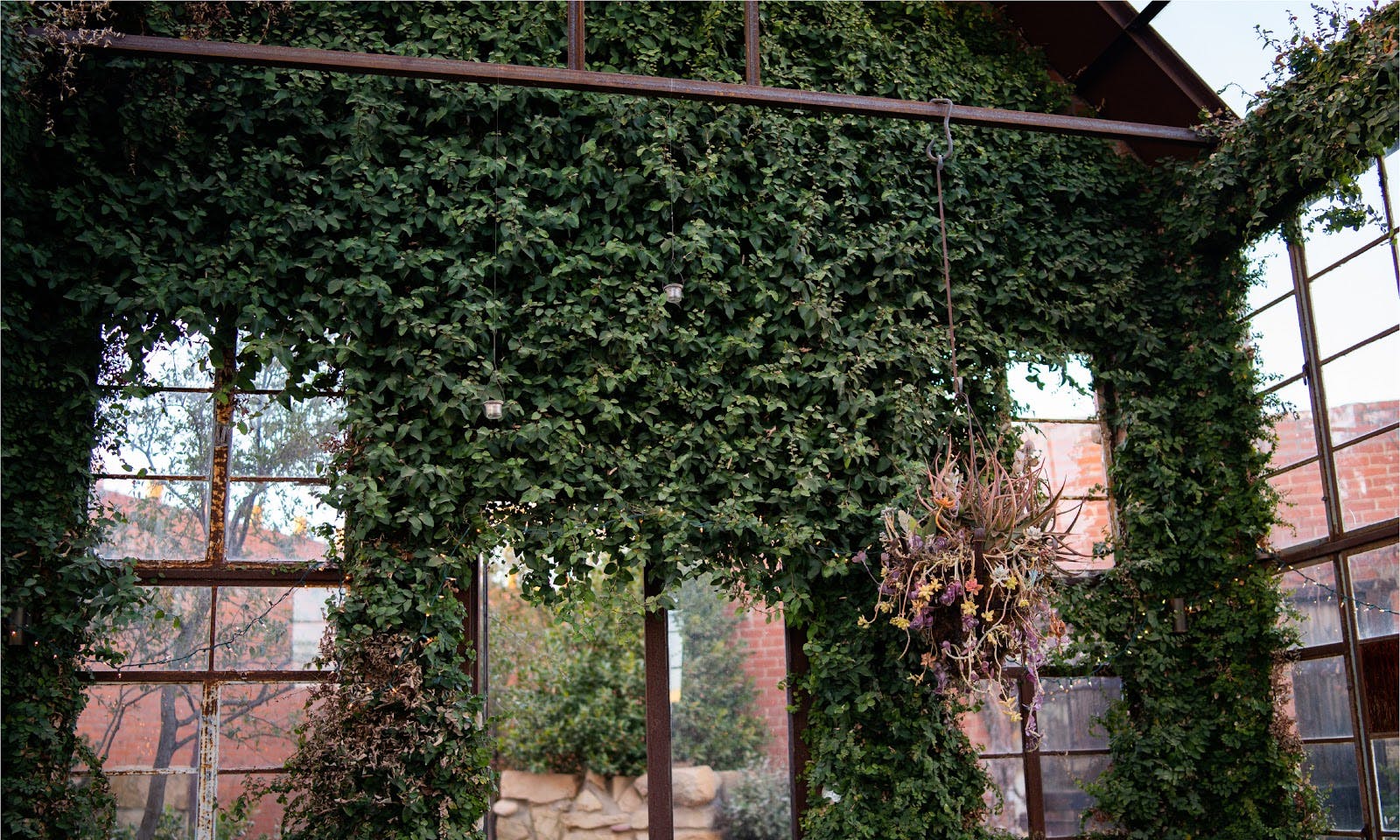 Architecture and Artistry with The Nicolett

A lot of words in the English language (bread and butter, brick and mortar, pots and pans, etc.) always seem to pair together seamlessly.

West Texas and fine dining, however...not so much.

However, no one bothered to tell Finn Walter, the classically trained chef who has devoted himself to exploring culinary nuances from Austin, Texas, to Paris, France, the rules.

And with his newest fine dining restaurant right in the heart of Downtown Lubbock, The Nicolett, we’re ready for him to break them.

After years of both education and action on the front lines of the culinary world, Finn admits he was walking a tightrope between indulging his culinary aspirations and the more practical side of the culinary business.

Hence why The Nicolett owner and head chef, Finn Walters, initially found himself in Lubbock: to get his MBA.

Suffice it to say, at this time, opening a restaurant wasn’t on Walters’ radar. However, Lubbock’s rapidly growing food and beverage culture caught his attention.

It was soon after arriving in the Hub City that Finn and his wife decided to turn ambition into action. However, there was one catch. His restaurant needed to be historic; it needed to embrace the bones of the community and integrate itself as part of the bigger story.

It needed to be in Downtown Lubbock.

When you walk into The Nicolett, odds are one of the first things you notice is its lush greenery.

And that’s no accident.

The Nicolett used to be a former residence of a landscape architect – someone who took careful time and attention to marry the beauty of nature and industrial modernity.

With three separate buildings to each call home (two of which were built in 1932), The Nicolett lays claim to a greenhouse, a wedding venue (equipped with private photographers), and the main building that used to also house an apiary.

Although it’s hard to escape the visionary excitement found within the architecture of The Nicolett, it’s the delicate dance of flavors you’ll come for.

And are sure not to miss.

Fine dining is a phrase with expectations. But what those expectations are can be vague at best.

Chef Walters, however, is determined to marry innovation with nostalgia with the freshest ingredients worthy of any three-star Michelin establishment, and present Lubbock with a fine dining, High Plains cuisine celebration.

By distilling everything he has learned over the years of his travel and formal training, he lets the fresh and regional ingredients speak as he humbles himself to the journey.

Eating at The Nicolett is not just functional. It ignites your taste buds, creates lasting and lingering flavor memories, and always leaves you with an emboldened experience.

With a custom house wine that mirrors old-world Italy, every detail at The Nicolett is intentional, thoughtful, and a sincere expression of gratitude to the city and community of Lubbock, Texas.

Make sure to book your reservation by visiting The Nicolett website!