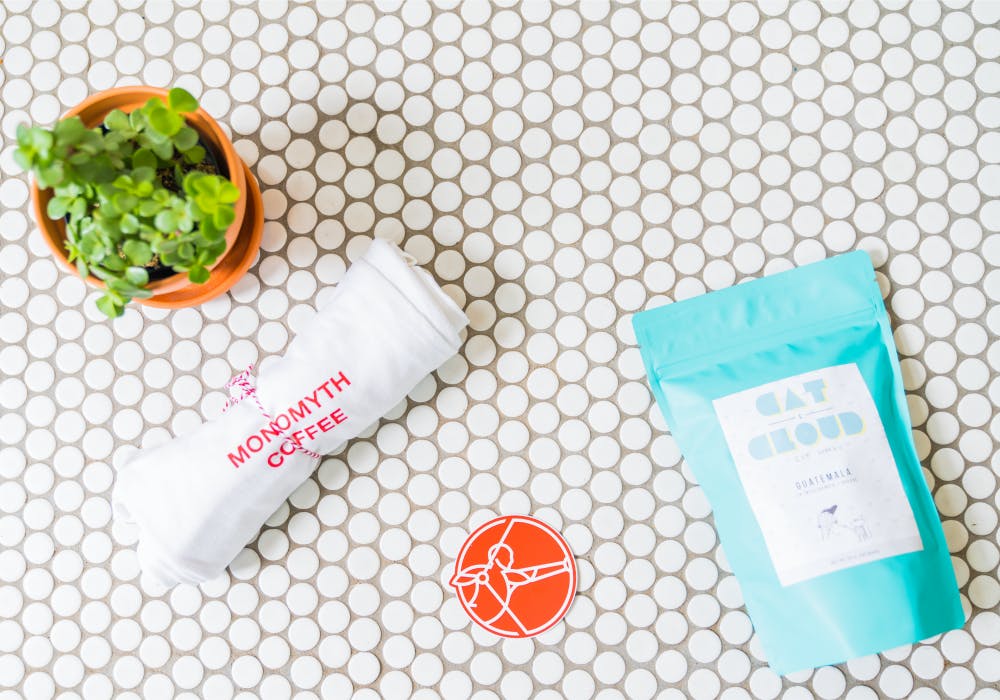 Monomyth Coffee – For The People

“Without the people, it’s nothing.”

Trenton Jackson, part-owner and operator of Monomyth Coffee, doesn’t just feel this way about his recently opened coffee shop – it’s how he feels about Downtown Lubbock.

Brothers Trenton and Randall are a one-of-a-kind team who turned their childhood dream into their new reality. They count themselves as blessed knowing they own a company where they can brighten someone’s day, just by handing them a cup of coffee.

After unique beginnings (crowdfunding their start-up costs), the Jackson brothers created a space where people from all over Lubbock come together to enjoy each other’s company, know they’re appreciated, and spend time basking in the happiness that is a perfectly crafted cup of coffee. They’ve always known they wanted to go into business together but weren’t set on the idea of a coffee shop until they realized their love of coffee. Once they came to this realization, everything started falling into place.

They had their eye on 2024 Broadway for years before it became available. And when the opportunity finally presented itself, they jumped at the chance to take it. Being Lubbock natives, they know the importance of investing and cultivating a downtown community that not only brings people together but also inspires people to reconsider what they think they know about this area.

If Downtown Lubbock is expected to change and become not a drive through town but rather a destination, it's up to the people. It’s only with everyone’s help that Downtown Lubbock will live up to its full potential.

Creating a downtown that’s authentic and unique only happens when the people of Lubbock support local businesses.

Both the Jackson brothers believe that Lubbock can be the next Austin, but it will take the people of Lubbock investing in the culture and pushing boundaries to create the kind of town where people want to live and visit.

Be a part of Downtown Lubbock's expansion, invest in the city you love, and experience Monomyth Coffee any day of the week. 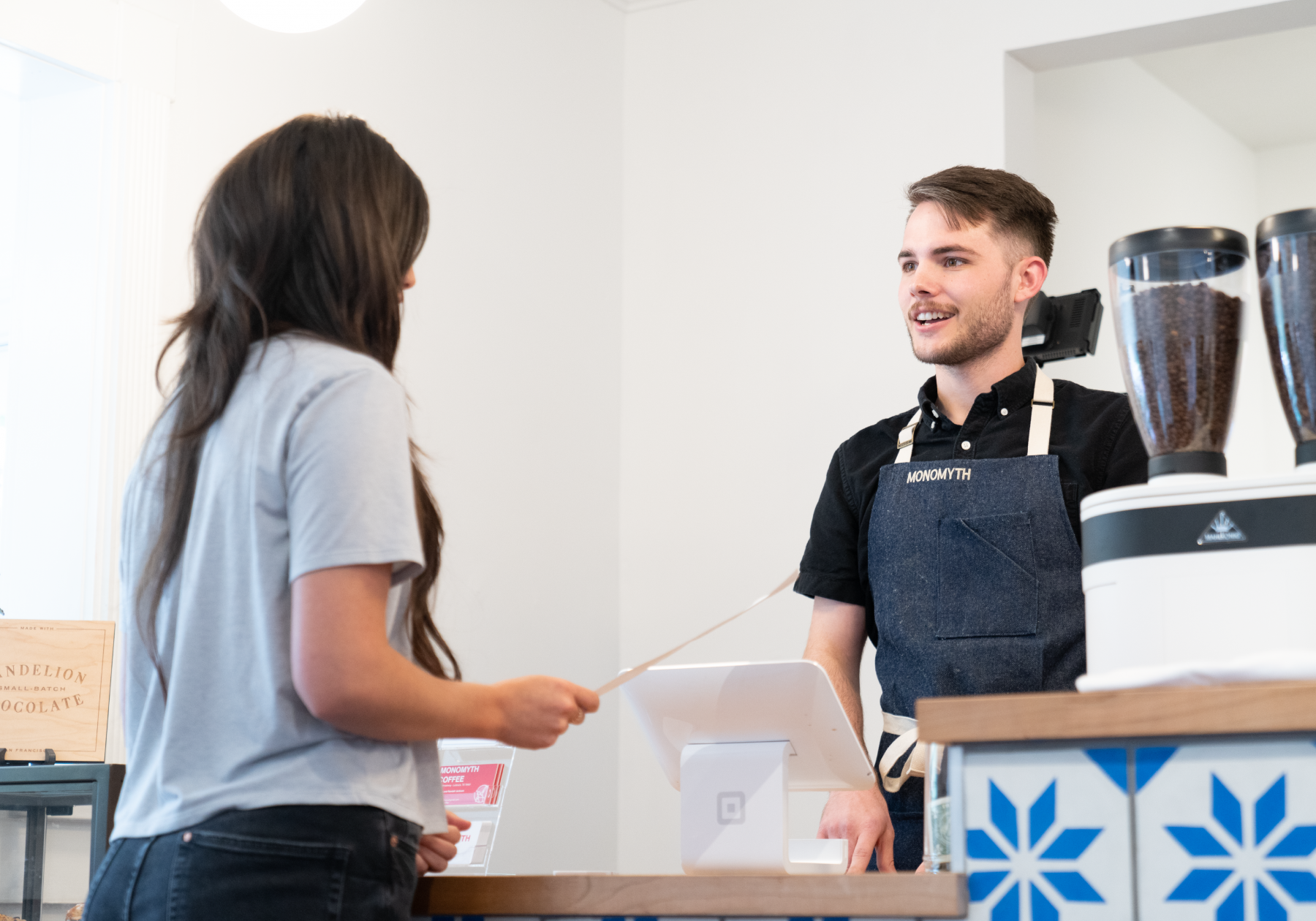 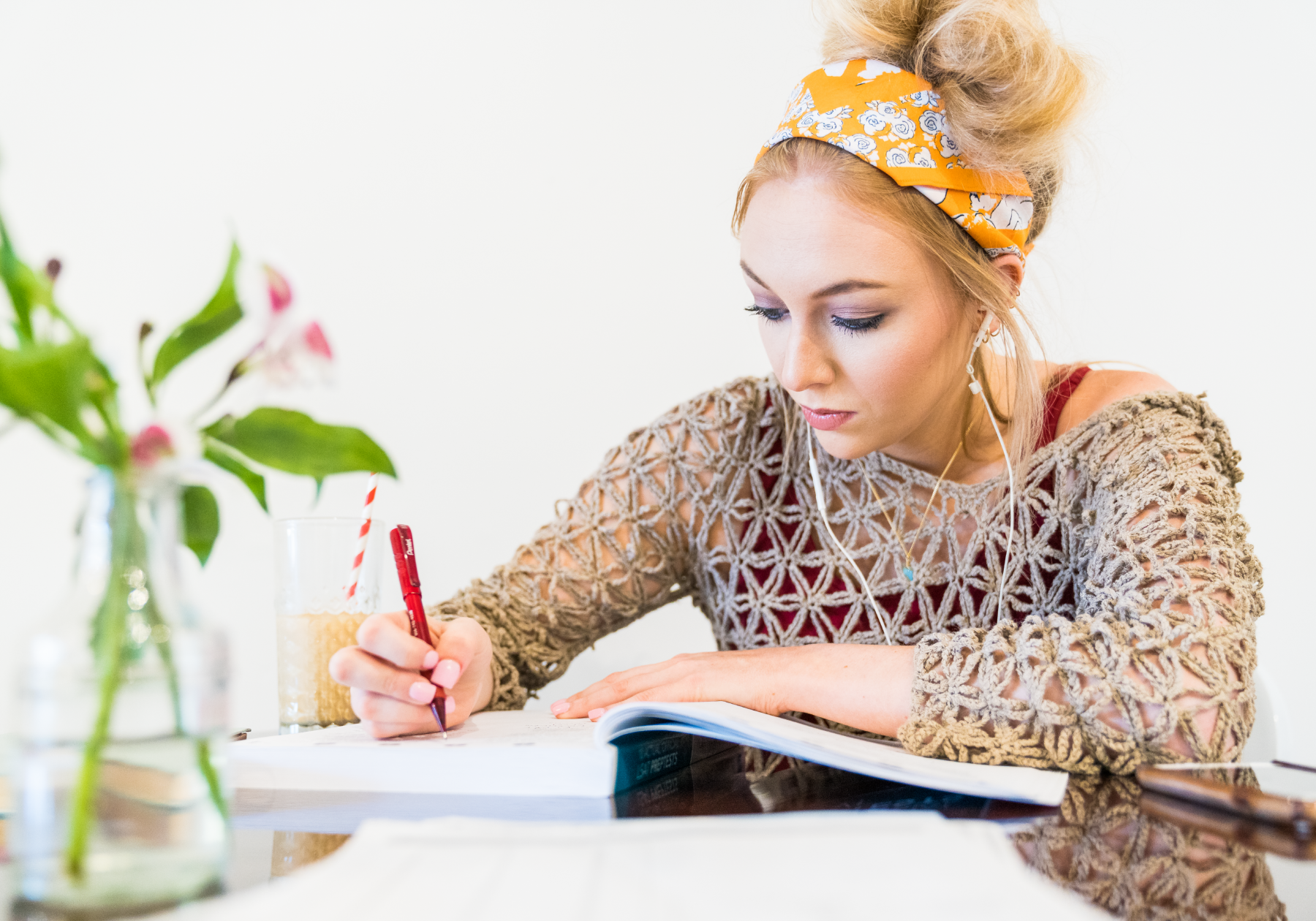