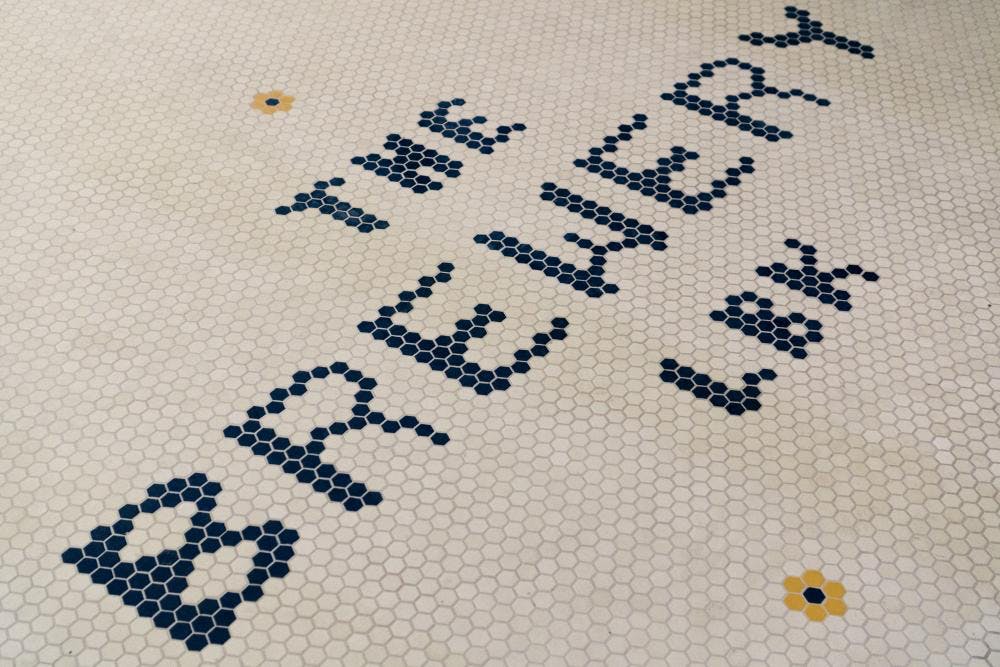 With so many hidden gems peppering the downtown Lubbock restaurant landscape, it can be a challenge to hunt down peak combinations that delight your taste buds and leave you feeling satiated, while also craving more.

But, the hunt halts when you take home:

There might be a slight bias when we say almost anything “levels up” when it’s breaded and fried (Texas State Fair, anyone?). But even to that point we find ourselves lucky that this bias reigns true, especially now. 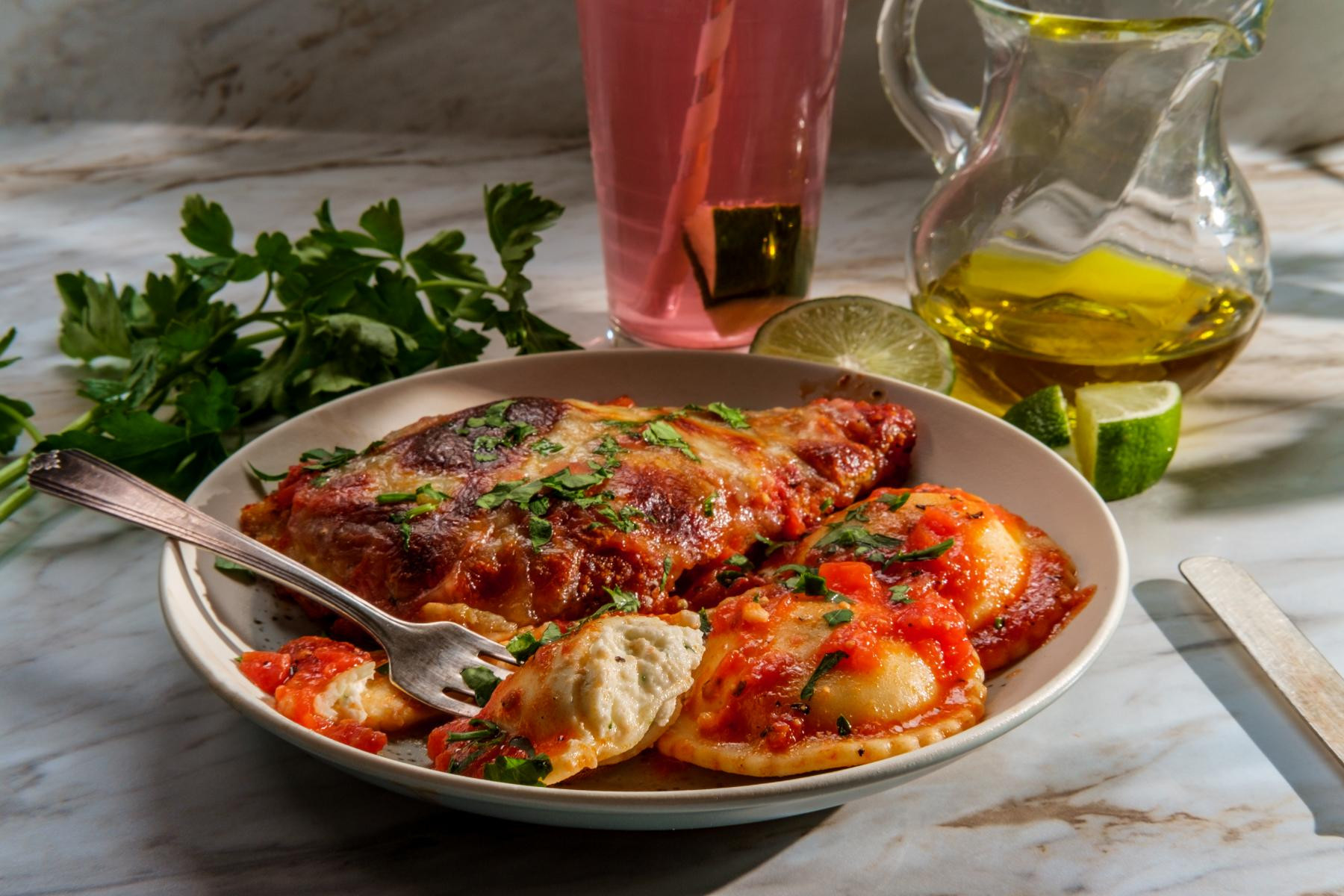 When intentionally paired with the natural hints of sharp bitterness present in the Brewery LBK’s Lieutenant Dan, your taste buds aren’t left feeling overwhelmed by any one particular flavor or element. Instead, you’re able to enjoy each intentional taste and texture of the Pink Parmigiana as the Brewery LBK’s Lieutenant Dan IPA cleanses your palate, while simultaneously priming it for more. 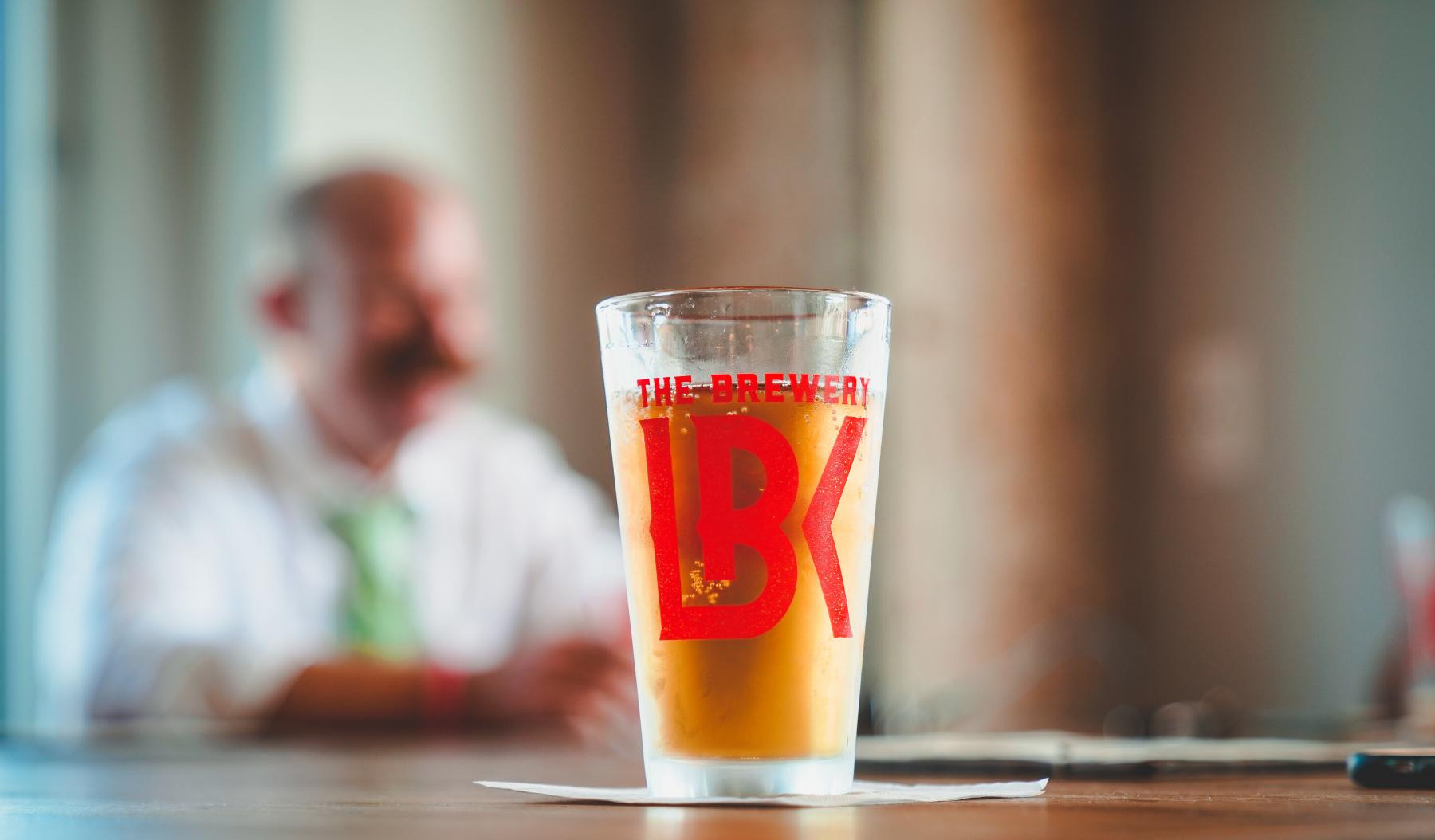 As two local gems found in the heart of downtown Lubbock, there’s no doubt you’ll find yourself a steadfast believer that these two pairings go together.

Maybe even, as Forrest Gump would say, “like peas and carrots.”

And that’s all we’ve got to say about that.

*Pink sauce is similar to vodka sauce in its creamy, cheesy, and rich notes. However, unlike a vodka sauce where the vodka adds a slight sharpness to cut through the rich flavors, the pink sauce has no added alcohol.

Visit The Brewery LBK and the Italian Garden to take home your perfect pairing, today!