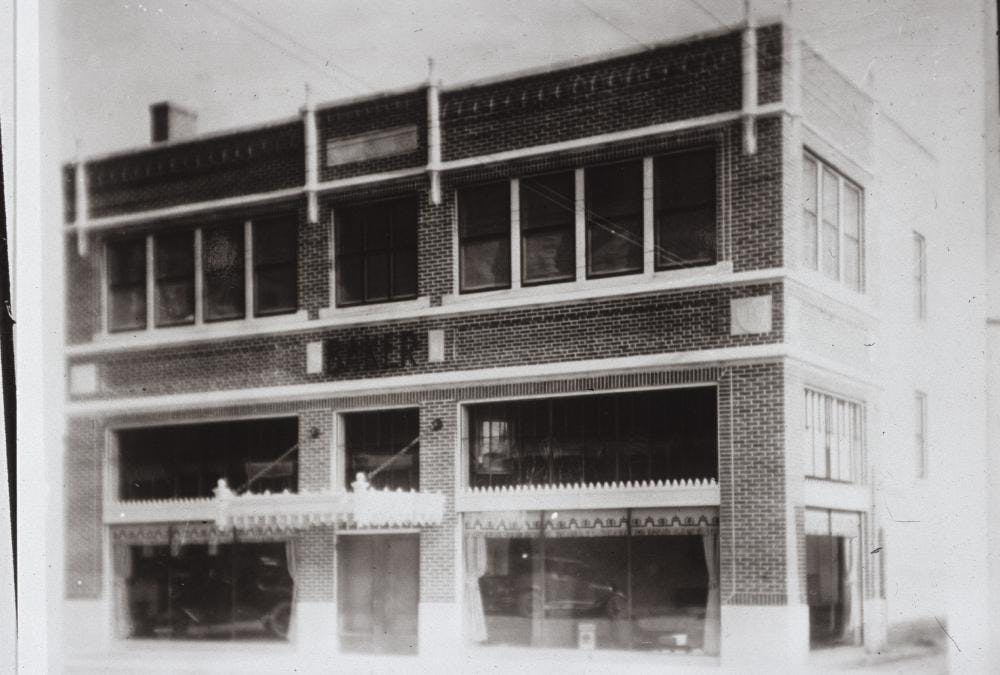 Then and Now: The Baker Building

Realized over 90 years ago by successful businessman J.B. Maxey, the Baker Building still finds itself nestled on the intersection of 14th and Avenue K in downtown Lubbock, right next to the new Citizens Tower.

Its old-world Spanish Colonial Revival style, indicative of the early 20th-century era, boasts one room with two levels, hardwood floors throughout, and tall, tin ceilings that serve as an architectural tapestry of a history most have all but forgotten.

From its humble beginnings serving as the Baker Furniture Co until 1942, the Baker Building has undergone multiple transformations. 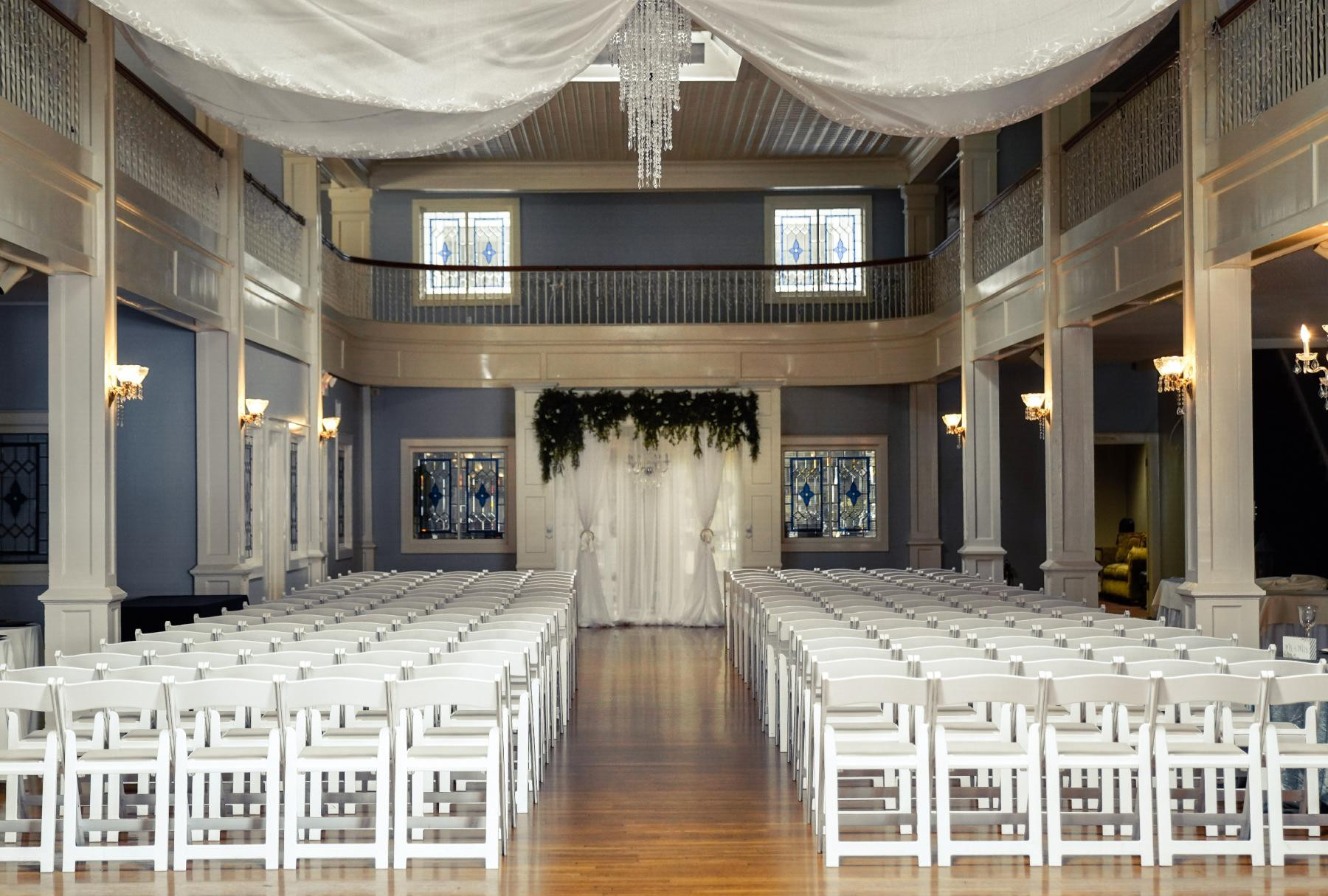 In 1943, the building’s signature pine floors were gently overlaid with robust oak to create a dance floor for our United States troops as the Baker Building came into its own as one of the many USO halls throughout the United States.

However, even after the war ended, the Baker Building continued to endure its fair share of rebirths.

From rehearsal space for the Lubbock Little Symphony, later the Lubbock Symphony Orchestra, to various revivals as multiple furniture and office supply stores, the landmark site ultimately found itself sitting unoccupied for many years in the 1970s.

Now, still boasting over 13,000 square feet, the Historic Baker Building is currently owned and operated by local Lubbockite Vanessa Kershner and has been renovated to include illuminating skylights along with central air and heating in order to comfortably host both small and large events of up to 200 guests.

With the Historic Baker Building currently including in-house catering upon rental, many weddings, receptions, banquets, and parties also come with “an array of cocktail tables, round tables, white chairs, linens, decorations, and more.”

While many have said, “We must know our history or we are bound to repeat it,” the Lubbock community is proud to know of the elegance within the Baker Building’s past, in order to continue the legacy of beauty within what could be.

In 1980 the Baker Building was officially named a Lubbock Historic Landmark and remains one of the few buildings to stay true to its architectural origins. 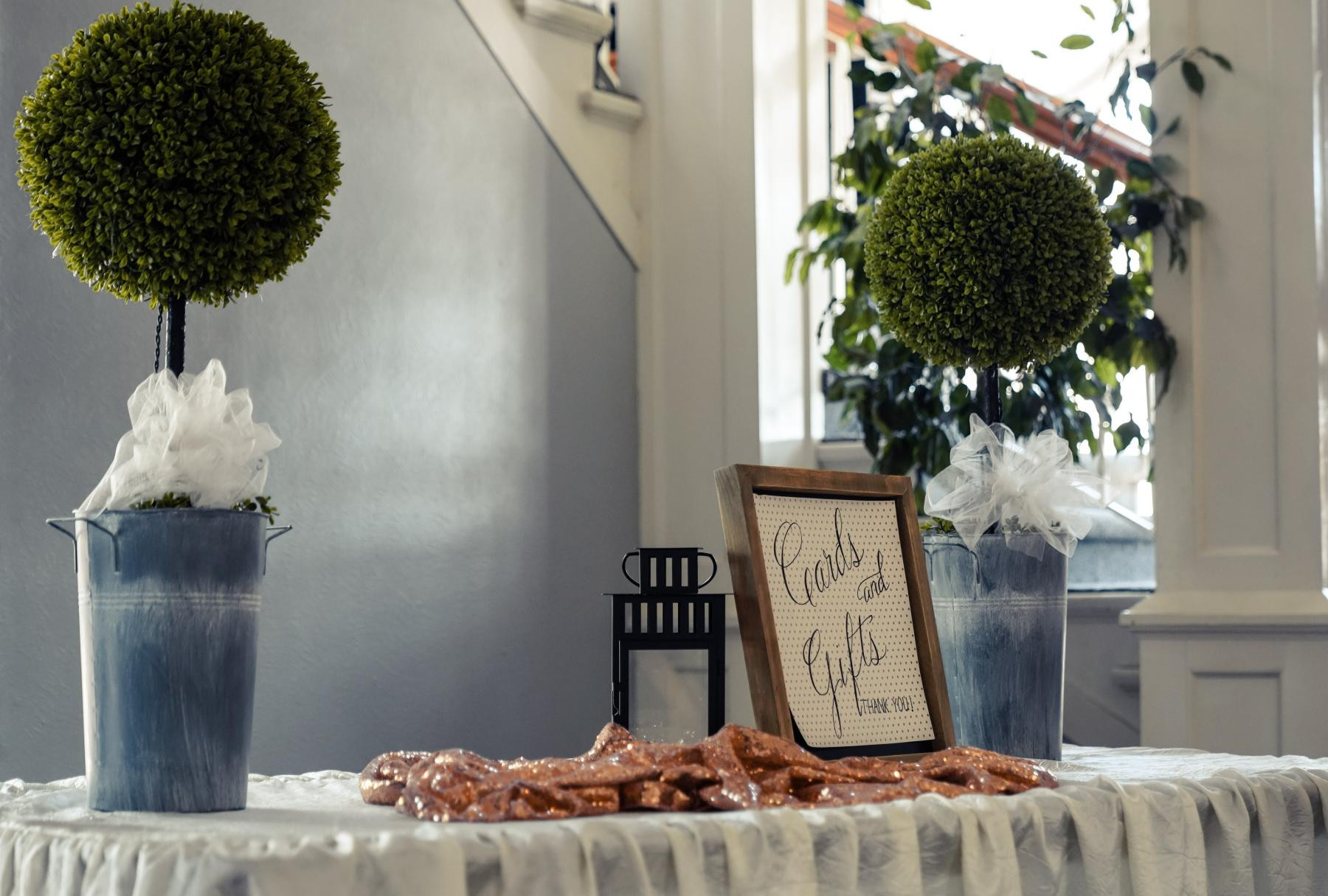